With the NBA set to return to its usual schedule for the start of the 2021/22 regular season, the deadline for decisions on third- and fourth-year team options for players on rookie scale contracts is back to its usual date at the end of October. Actually, because October 31 falls on a Sunday this year, the deadline will be on the Monday (November 1).

All the players whose options will be exercised or declined by November 1 are already under contract for the 2021/22 season. Their teams will have to make a decision on whether they want to lock in those players’ contracts beyond the coming season, picking up or turning down team options for the 2022/23 campaign.

For players who signed their rookie scale contracts in 2019 and have already been in the NBA for two years, teams must decide on fourth-year options for 2022/23. For players who just signed their rookie deals last year and only have one season of NBA experience under their belts, teams will already be faced with a decision on third-year options for ’22/23.

In many cases, these decisions aren’t hard ones. Rookie scale salaries are affordable enough that it usually makes sense to exercise most of these team options, even if a player isn’t a key cog on the roster. And for those players who do have a significant role on a team’s roster, the decision is even easier — it’s not as if the Hornets will consider turning down their option on LaMelo Ball, for instance.

Listed below are all the rookie scale decisions for 2022/23 team options that clubs must make by November 1. This list will be updated throughout the rest of the month as teams’ decisions are reported and announced. The salary figures listed here reflect the cap hits for each team. 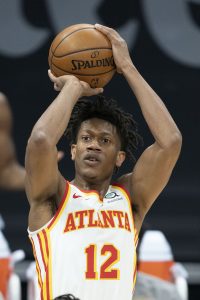 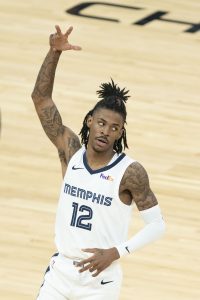 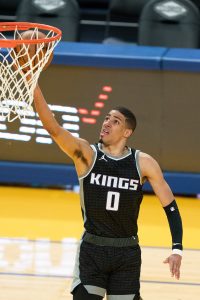 One thought on “Decisions On 2022/23 Rookie Scale Team Options”