As teams explore the trade market for potential deals to complete their rosters for training camp, there are a number of trade restrictions those clubs must take into account. Most notably, newly-signed free agents can’t be dealt until at least December 15.

The NBA’s Collective Bargaining Agreement states that a free agent who signs with an NBA team can’t be traded for three months or until December 15, whichever is later. There are also some recently-signed players who meet a few specific criteria and can’t be traded until January 15. That list of players can be found right here.

The players who aren’t eligible to be traded until December 15 are listed below.

Players whose contracts haven’t been officially finalized aren’t yet listed below. Players who have the ability to veto trades in 2022/23 are marked with a caret (^). Players on non-guaranteed or partially guaranteed contracts are marked with an asterisk (*). However, those on Exhibit 10 deals won’t be listed here unless they make the regular season roster.

We’ll continue to update this page over the next few months as players are signed or waived. 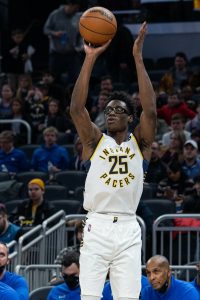 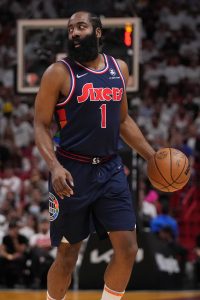