The Magic’s seemingly endless rebuild continued in 2017/18, as the team had its sixth straight season with 35 or fewer wins. While a new management team is in place, led by Jeff Weltman and John Hammond, Orlando doesn’t appear ready to make a major step forward yet. Questionable investments by Rob Hennigan have left the team without significant cap room in 2018, meaning we shouldn’t expect any major free agent moves from the team this summer, though trades are an option.

Here’s where things currently stand for the Magic financially, as we continue our Offseason Salary Cap Digest series for 2018: 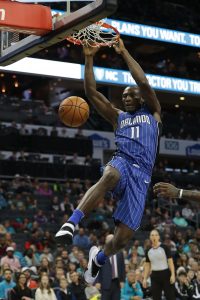