AUGUST 6: The Pistons have officially signed Olynyk, the team announced today in a press release. 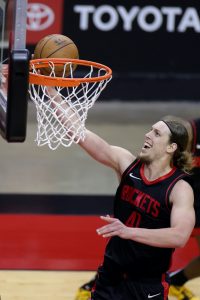 The Pistons agreed to trade veteran big man Mason Plumlee to Charlotte in a salary-dump deal on draft night in order to open up the center position and more salary cap space, and Olynyk will be the beneficiary of the team’s newly-created roster and cap flexibility.

Olynyk can play either the four or the five, and his ability to stretch the floor should allow the Pistons to use him in lineups alongside Stewart.