As we detailed in an earlier article, players who signed new contracts as free agents during the 2021/22 league year can’t be traded for three months or until December 15, whichever comes later. That means that nearly every team has at least one player – and generally a handful – who won’t become trade-eligible until mid-December.

Listed below are the players who meet this criteria and can’t be traded until at least January 15, 2022. Players who have the ability to veto trades in 2021/22 are marked with a caret (^).

We’ll continue to update this page over the next few months, if necessary. 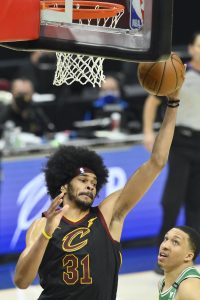