It has been nearly four weeks since the NBA regular season ended, and while a few head coaching situations have been resolved since then, several more remain unsettled. With so many candidates being linked to so many separate jobs, it’s time to check in on this spring’s coaching searches to see where they stand. 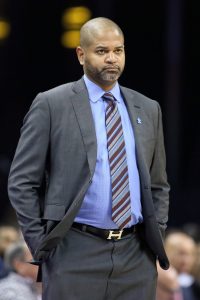 To follow updates on the head coaching searches beyond this snapshot, be sure to check out our tracker.