After trading away Chris Paul in the summer of 2017 and Blake Griffin at the 2018 trade deadline, the Clippers moved leading scorer Tobias Harris at 2019’s deadline. Somehow, the club looked better than ever after the exodus of its stars, posting a 18-8 record down the stretch and securing a playoff spot. While Los Angeles’ playoff run was brief, the team notched a pair of impressive victories over the Warriors before being eliminated, and now heads into the offseason well positioned to land a star.

Here’s where things currently stand for the Clippers financially, as we continue our Offseason Salary Cap Digest series for 2019: 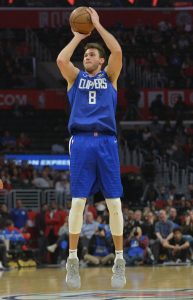