With a pair of homegrown franchise players in place for the 2018/19 season, new Sixers general manager Elton Brand decided the time was right to push his chips into the middle of the table. The team went out and acquired Jimmy Butler and Tobias Harris to team up with Joel Embiid and Ben Simmons, creating perhaps the most dominant starting lineup in the NBA. After a second-round exit, the club will now need to decide how aggressive it will be in trying to keep that group together to give it more time to jell.

Here’s where things currently stand for the Sixers financially, as we continue our Offseason Salary Cap Digest series for 2019: 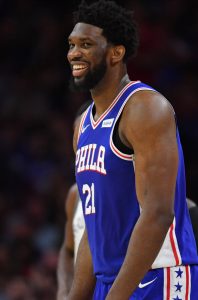