The 2020 trade deadline wasn’t quite as eventful as 2019’s record-setting deadline, but we still got a flurry of activity before the clock struck 2:00pm central time on Thursday afternoon.

Although it was a quiet week for several potential contenders, including the Lakers, Bucks, Raptors, and Celtics, big-name trade candidates like D’Angelo Russell and Andre Drummond were on the move and a total of 11 deals were officially completed on deadline day.

We’ll use the space below to recap all of 2020’s deadline deals, starting with the moves that were finalized on Thursday. 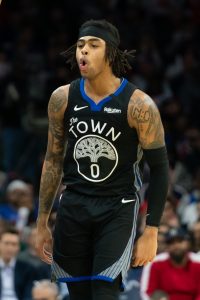 Note: Isaiah Thomas (Clippers) and Gerald Green (Nuggets) are expected to be waived and Dion Waiters (Grizzlies) will likely be released or bought out, but those moves have not yet been made official.

Trades completed in the month leading up to the deadline: 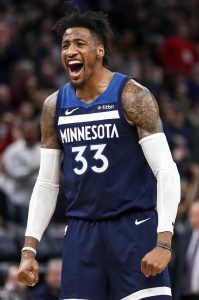